Acts 1 through 3 of Homestuck have been published as books. Those acts are being reprinted as part of a hardcover series along with the unpublished acts.

In every instance that merchandise is presented within the book, a link for http://totacotoco.com/mpsa/ is written out, rather than the actual address for the relevant merchandise, http://topatoco.com/mspa/. However, the false address actually exists and displays a large, distorted image with the text "hello brian" in the upper left corner, both of which constantly change colors. The site also contains the code "<!-- sorry guys, homestuck's cancelled -- The Real Andrew Hussie -->"

On November 17th, 2017, a Kickstarter project was launched for a second SBaHJ graphic novel, Sweet Bro and Hella Jeff and the Quest for the Missing Spoon. The book, a collaboration between Andrew Hussie, twitter personality Dril, and KC Green, is a never-seen-before story starring the cast of Sweet Bro and Hella Jeff. The project was first announced a day earlier on November 16th via MakeThatThing, the spinoff agency from previous SBaHJ book publisher Topatoco that produces crowdfunded projects, The Quest for the Missing Spoon being one of these. Plot details are listed below: 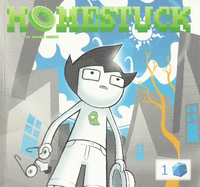 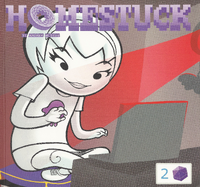 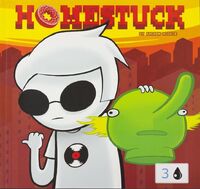 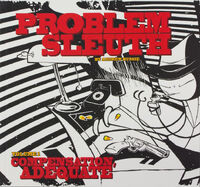 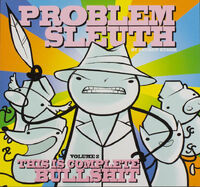 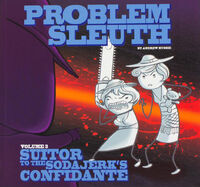 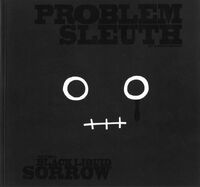 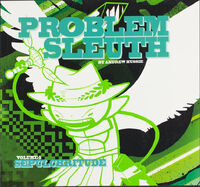 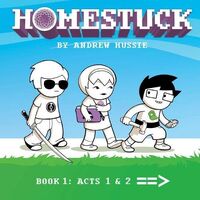 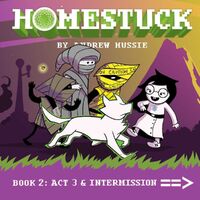 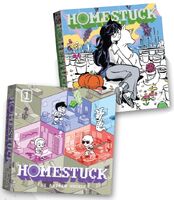 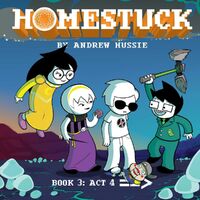 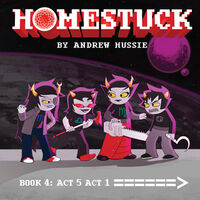 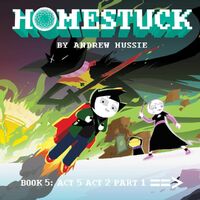 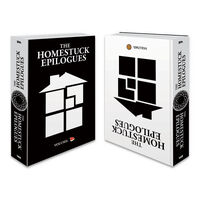 The Homestuck Epilogues cover art
Add a photo to this gallery

Retrieved from "https://mspaintadventures.fandom.com/wiki/Books?oldid=216289"
Community content is available under CC-BY-SA unless otherwise noted.