Even though sloppy is fine, it might be a bit of a good idea to arrange this particular page because, to be quite frank, as it is right now, it is just absolute garbage. 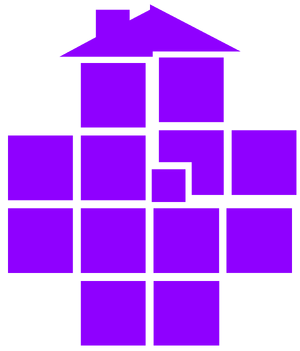 Hivebent is a game/adventure that takes up the entirety of Act 5 Act 1. It revolves around the troll session of Sburb (Sgrub), and mirrors the opening of Homestuck. The purpose of Hivebent was to introduce and flesh out the twelve trolls, as well as supply some information on the purpose and mechanics of the game.

The majority of Hivebent takes place near the beginning of the troll session, both on the planet Alternia, and during the trolls' initial entry to the Medium. Beyond this, however, the story is not told in chronological order.

Karkat first begins to ramble about his hive, playing with his modus, which leads to us being introduced to his lusus. Next we are introduced to Gamzee messing with his miracle modus. Terezi shows us more about troll culture, and we are introduced to the main topic of hivebent: Sgrub. Sollux recruits Terezi as the leader of the Red Team, whereas he led the Blue Team. Terezi eventually gives leadership of the Red Team to Karkat just to shut him up, whereas several blue team members attempt to make a powergrab for themselves. However, Aradia knows this. She was prepared for it. She tells Sollux that this game would not be the salvation, but the destruction of their race. He attempts to contact Terezi and Karkat to abort it, but it was too late. Karkat was already in the game and meteors were falling down. There was no choice, they were either to play the game or die. But Aradia was already dead.

Out of spite to Sollux, Karkat runs a deadly code that kills all 11 of their lusii.

Retrieved from "https://mspaintadventures.fandom.com/wiki/Hivebent?oldid=245108"
Community content is available under CC-BY-SA unless otherwise noted.