The residence of the Crocker family (post-scratch), Jane and her Father. John's house is its pre-Scratch counterpart.

A railed balcony positioned directly over the living room and a great place for star gazing. The balcony doesn't have much on it, except for a telescope, which can be used to see meteors, if you're particularly (un)lucky.

The living room is nearly identical to its pre-scratch version, except that all the harlequins are now detectives and the picture of Nanna is replaced with one of Poppop, and instead of being cremated he was stuffed according to the old family tradition.

During Jane's first grounding, a refrigerator was blocking the front door, similarly to how Rose blocked out John using the Cruxtruder. The windows are also padlocked, and Jane assumes the back door was blocked with a safe.

The stuffed remains of Poppop later turned out to be the hiding place for Huggy Bear / Lil' Sebastian, who made a hole in the living room using a refrigerator.

For Jane's second grounding, Dad put a bathtub between the living room and Jane's room, similar to Rose using Sburb Beta to block John's room in a similar way. 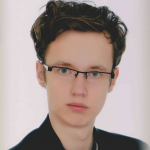 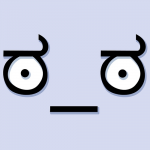 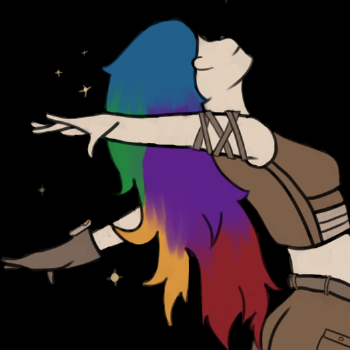