Bard Quest features several locations that the bard visits as part of his mission.

A store run by the butcher. The bard visits

A codpiece shop owned and run by the codsmith. The store sells a wide variety of codpieces, including the prized Hull of the Flagship, making the bard feel like "a kid in a candy store, and instead of candy, the kid finds a lot of cod pieces instead!

Behind the Cod Palace is an alley with a dumpster. Flothers and Daunchy live in this alley prior to becoming the bard's servants.

the caverns of Harold as a possible site for dragon hunting. The bard, believing that Daunchy just made up the caverns' existence, angrily beats him to death before noticing that the cavern entrance is right next to their current location. He considers going inside them at some point in the future.

A moist and smelly swamp that is home to the swamp wizard. The bard and his servants visit it

after Flothers suggests that they look for dragons there.

The swamp of mystery makes a cameo appearance in Problem Sleuth: near the end of Ace Dick's Game of Life, he despondently trudges through the swamp

, with the Bard Quest characters visible in the background and a link to the appropriate page provided in the text. 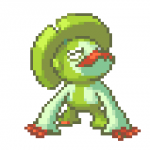 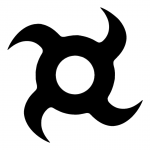 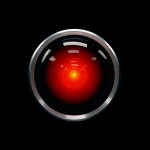