Scalemates are dragon plush dolls, most commonly associated with Terezi Pyrope. She often enjoys hanging them. It is possible that the word scalemate is a portmanteau of palemate

—another way of saying Moirallegiance—and scale, referring to the scales of a dragon. It could also refer to the term stalemate (either used legally or as in chess) and/or the scales of justice.

Lemonsnout is a corrupt scumbag who attempted to steal from the imperial beetle coffers. He tried to escape justice by assassinating the prosecution's key witness

, an unnamed green scalemate. However, his trial met an abrupt end when he dropped a bag of illicit, embezzled beetles in front of the courtblock, at which point the prosecution requested a short recess so all law-abiding citizens could go outside and puke. He was hung by Terezi.

His son was later found hiding in the trolls' ectobiology lab, with a scent of deceit and lies as dense as his father's.

Several other scalemates have appeared in the story, though none of them as important or revolting as Lemonsnout. Their names are: 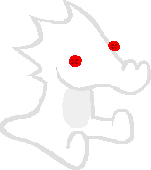 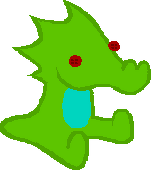 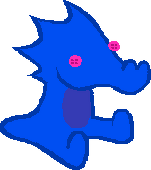